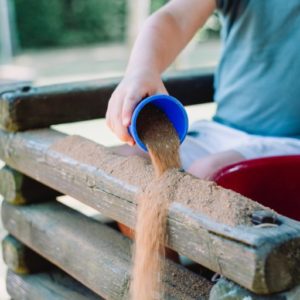 “Luke has really settled and is starting to shine.” 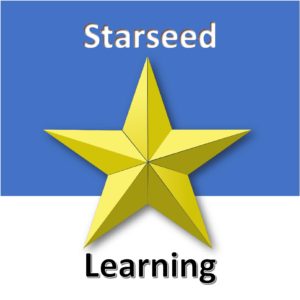 Luke, aged 10 didn’t fit in well with the traditional public school system. His diagnosis of Autism left him feeling frustrated due to the fact that he learned in a different way than many of his peers.  This led to his behaviour deteriorating and him feeling isolated. Eventually, when there was no improvement in his behaviour after attending a couple of Specialist Schools Luke’s parents took the decision to Home Educate.

Although this gave them the scope to adapt his learning to focus more on his interests, they still felt that he was missing out on the social interaction that comes from attending a school.  They attended many sessions for children who are Home educated but because Luke takes a while to form friendships he was still left feeling isolated due to the many different children attending the groups.

He started at Starseed learning and over time began to come out of his shell. The stability of going to the same place and seeing the same faces regularly gave him the confidence to start forming friendships and this boost in his self esteem enabled him to believe in himself. He had the support he needed to explore his own interests and develop his personality to the confident young star he is today! 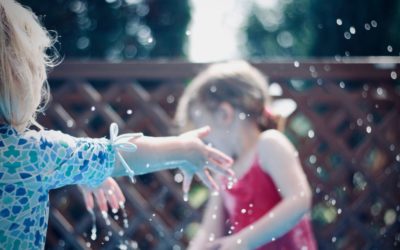 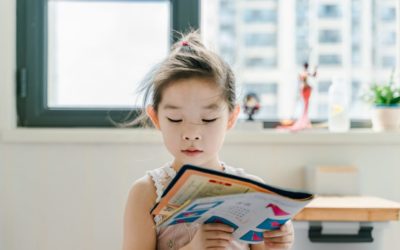 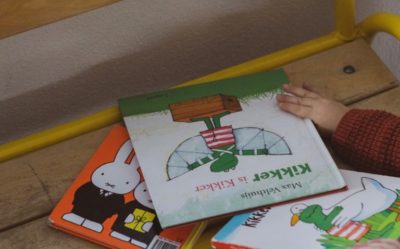 Covid-19 # All sessions are currently online ** Pay as you go, or unlimited access to all sessions - only £50 per month! ** Dismiss